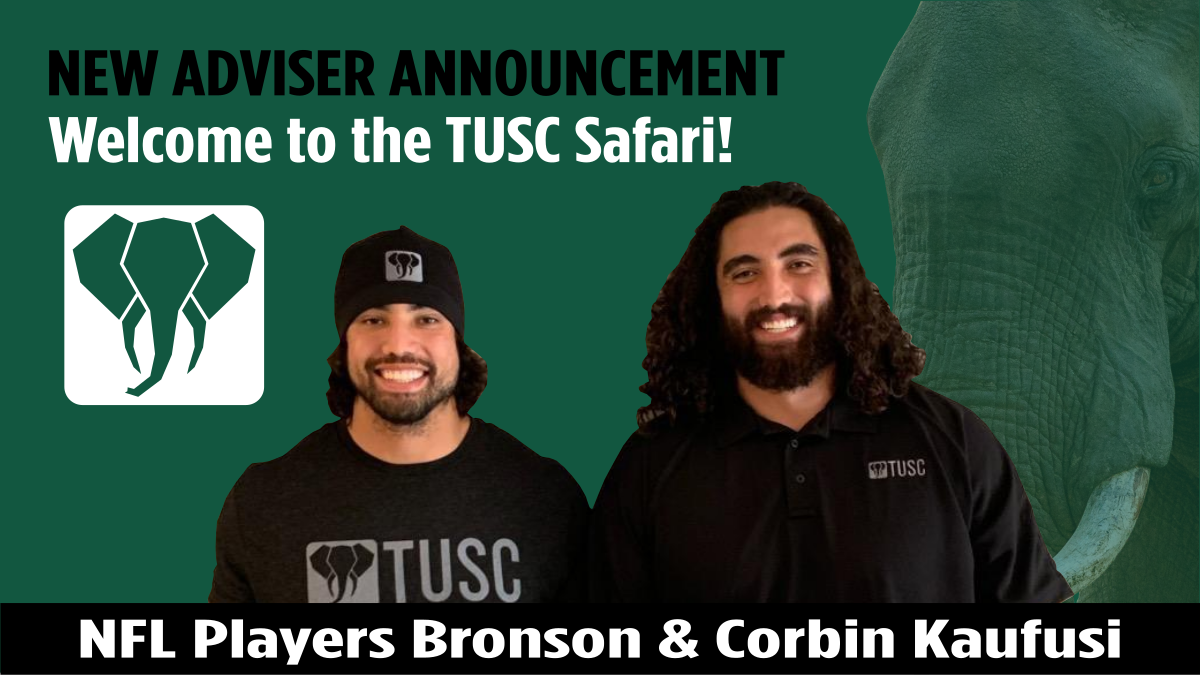 Rob McNealy, TUSC’s co-founder, said, “We are very excited to be working with such professional and world class athletes.”

McNealy continued, “Both Bronson and Corbin are gun owners that support the 2nd Amendment, and see that lawful firearms retailers are under attack by “activist” banks. They will be great advocates for the TUSC project as we support lawful retailers’ ability to conduct lawful business.”

Corbin and Bronson Kaufusi, in a joint statement said, “We are both extremely excited to be a part of the TUSC team and look forward to helping the project continue forward to reach their goals.”

TUSC was purpose built for retailer adoption using a unique marketing model with an elected and term limited third party vendor, called the Marketing Partner, whose role is to support the onboarding of retailers and promote TUSC through aggressive marketing and sales strategies to vertical markets and industries with recognized problems with existing payment systems.

Skip back to main navigation

We’re excited to announce that TUSC is now now trading on Atomars Exchange. Don’t miss out – you can take advantage of 0% trading fees for the TUSC-BTC pair until November 4, 2020!  Registered users can also collect free TUSC…
END_OF_DOCUMENT_TOKEN_TO_BE_REPLACED

We recently updated our trading pair on ExMarkets from BTC to USDT and trading has now resumed on the new pair. Best of luck and happy trading!
END_OF_DOCUMENT_TOKEN_TO_BE_REPLACED

TUSC MP is excited to announce the latest member to their  adviser team – Steve Gerritsen. Steve is the definition of a self starter. He started his first company at just 21 and sold it by 30. Soon after, he…
END_OF_DOCUMENT_TOKEN_TO_BE_REPLACED

TUSC is proud to announce we are now listed on Bololex with a BTC pair.  To purchase TUSC on the Bololex exchange, you can follow the link to TUSC and sign up today to start trading!
END_OF_DOCUMENT_TOKEN_TO_BE_REPLACED