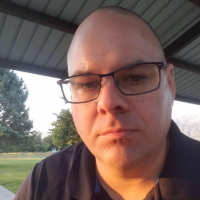 How does the IRS define constructive receipt with regards to mining?