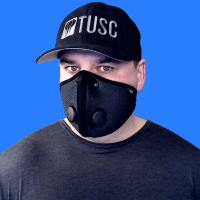 We’re excited to announce the five winners of the 100 million TUSC giveaway! All of our winners have received their prizes, and we’re so thankful to everyone who created a TUSC account or began following our official social media channels because of the contest.