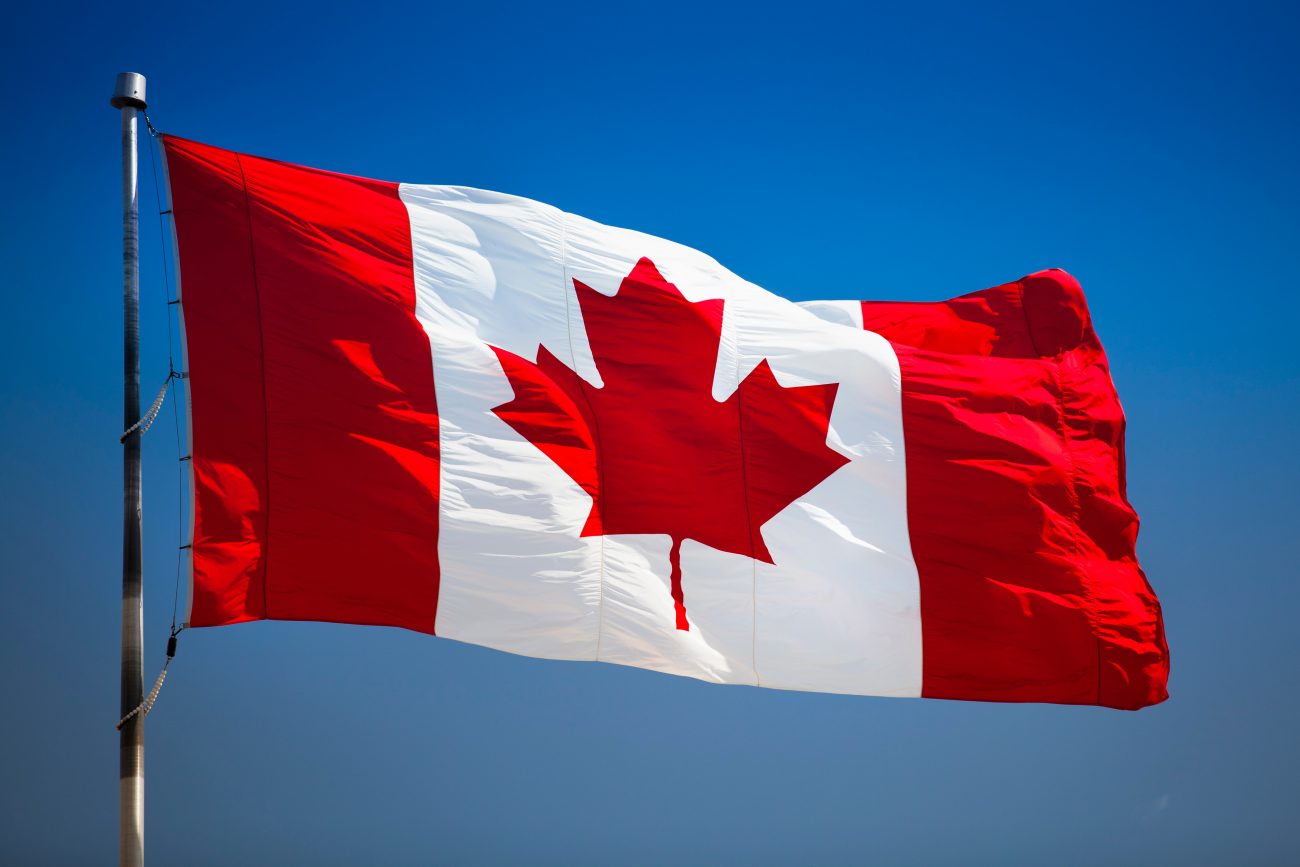 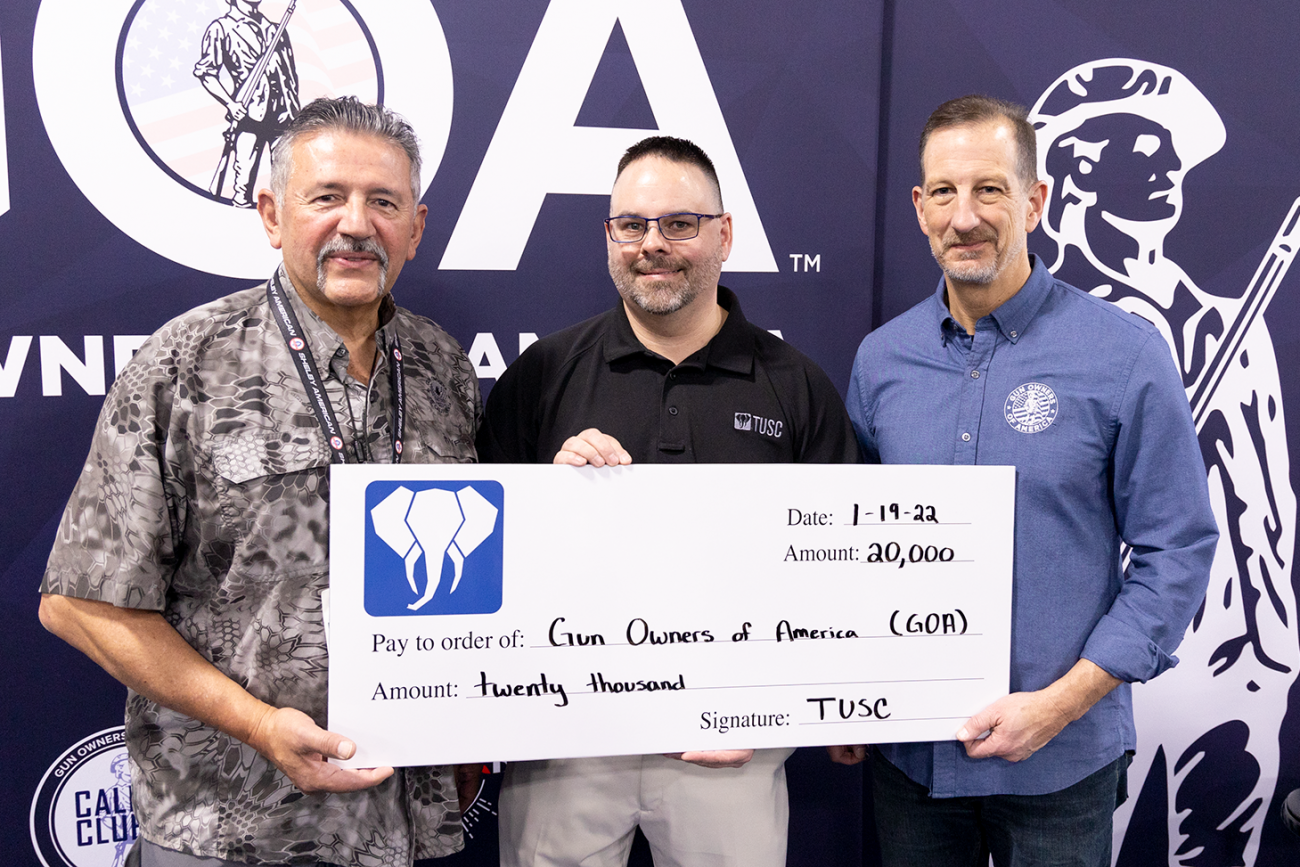 Now that the hard fork has been successfully completed and blocks are being produced on the new chain, you’ll need to complete a claim process to see your TUSC in your account. This process only applies to TUSC that was in your own account – exchanges will need to complete the process on their end […]